But that may never happen and right now, it seems he's ready to step away for good. So after an incredible 30-year WWE career, there's only one thing left to say... #ThankYouTaker. The Undertaker❤️❤️❤️

As a wrestling fan, he is one of the most iconic names you can think of as a wrestler. Even people who don't watch wrestling know who The Undertaker is. Thanks for it all Deadman. #ThankYouTaker❤️❤️ 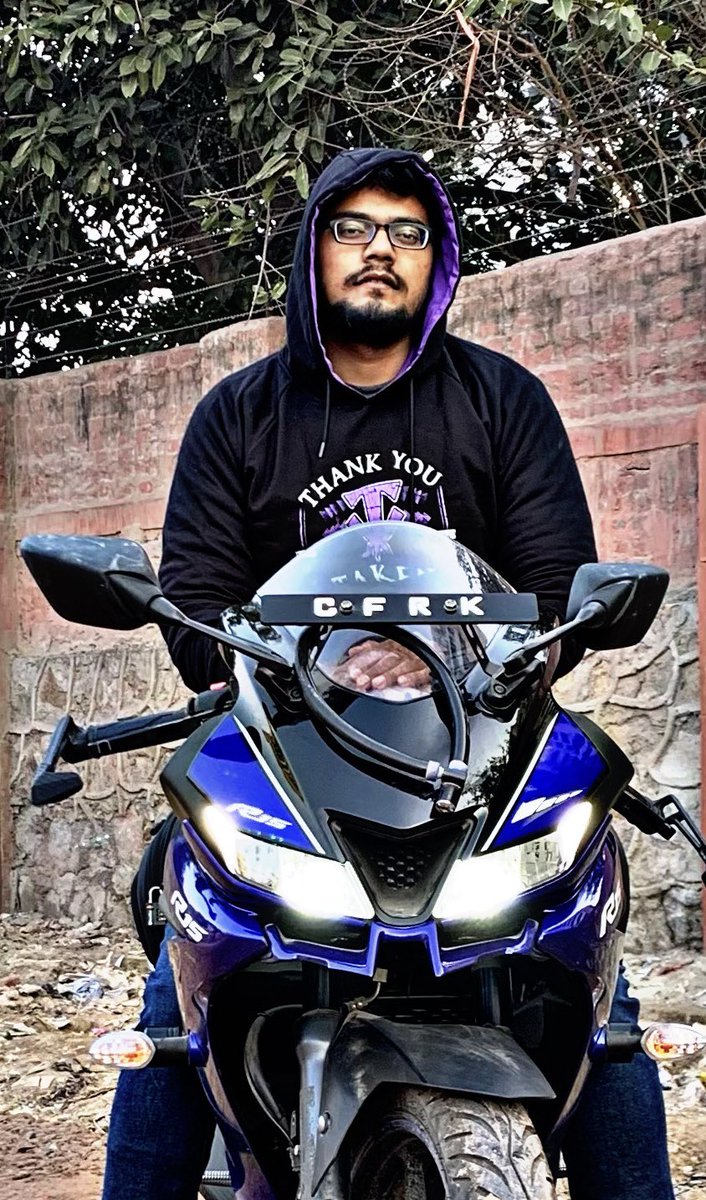 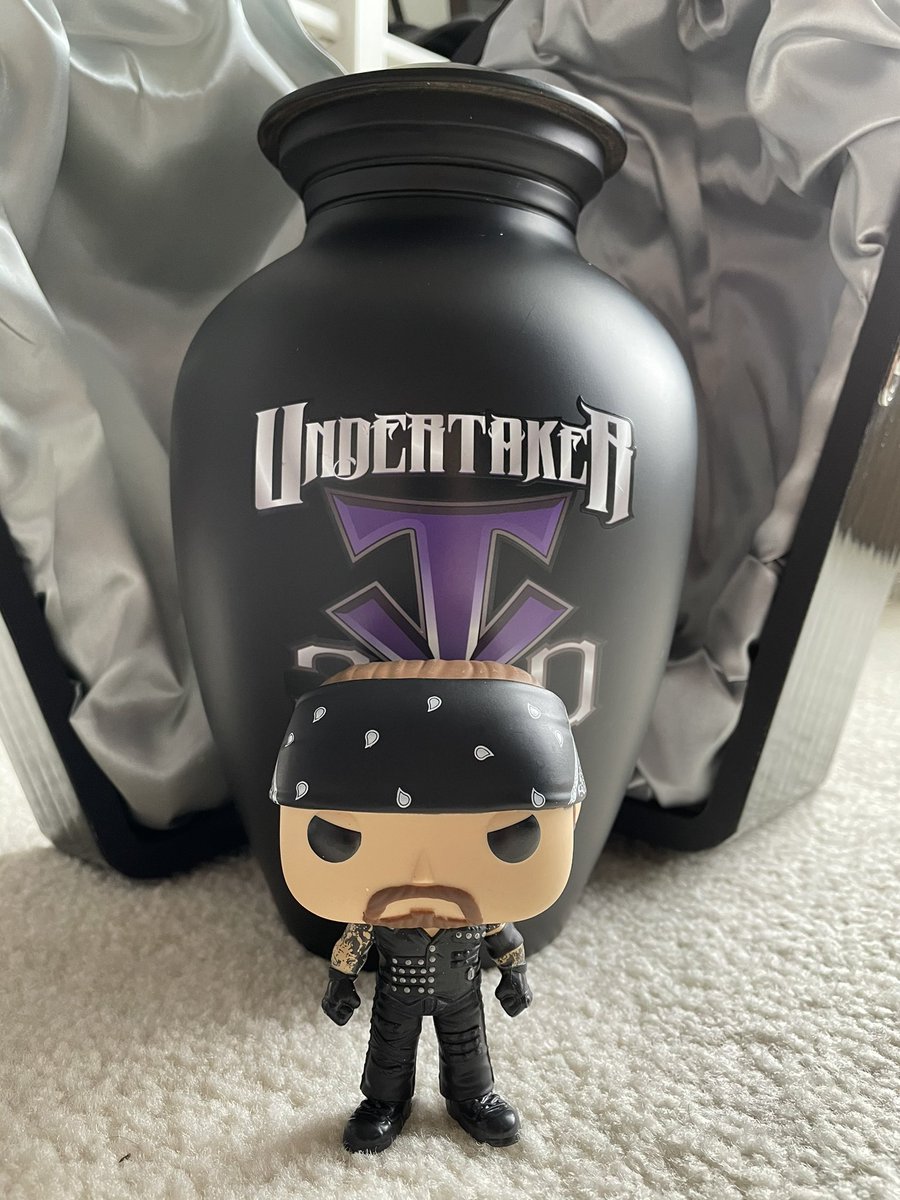 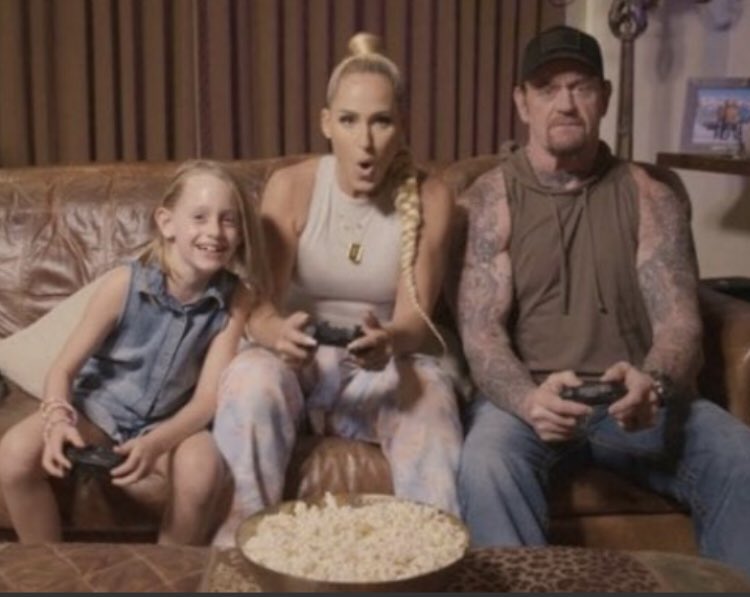