@DodgerInsider @Dodgers His Manager called him up again.

Moving on from #dodgerstadium , what he called Blue Heaven on Earth, #riptommylasorda 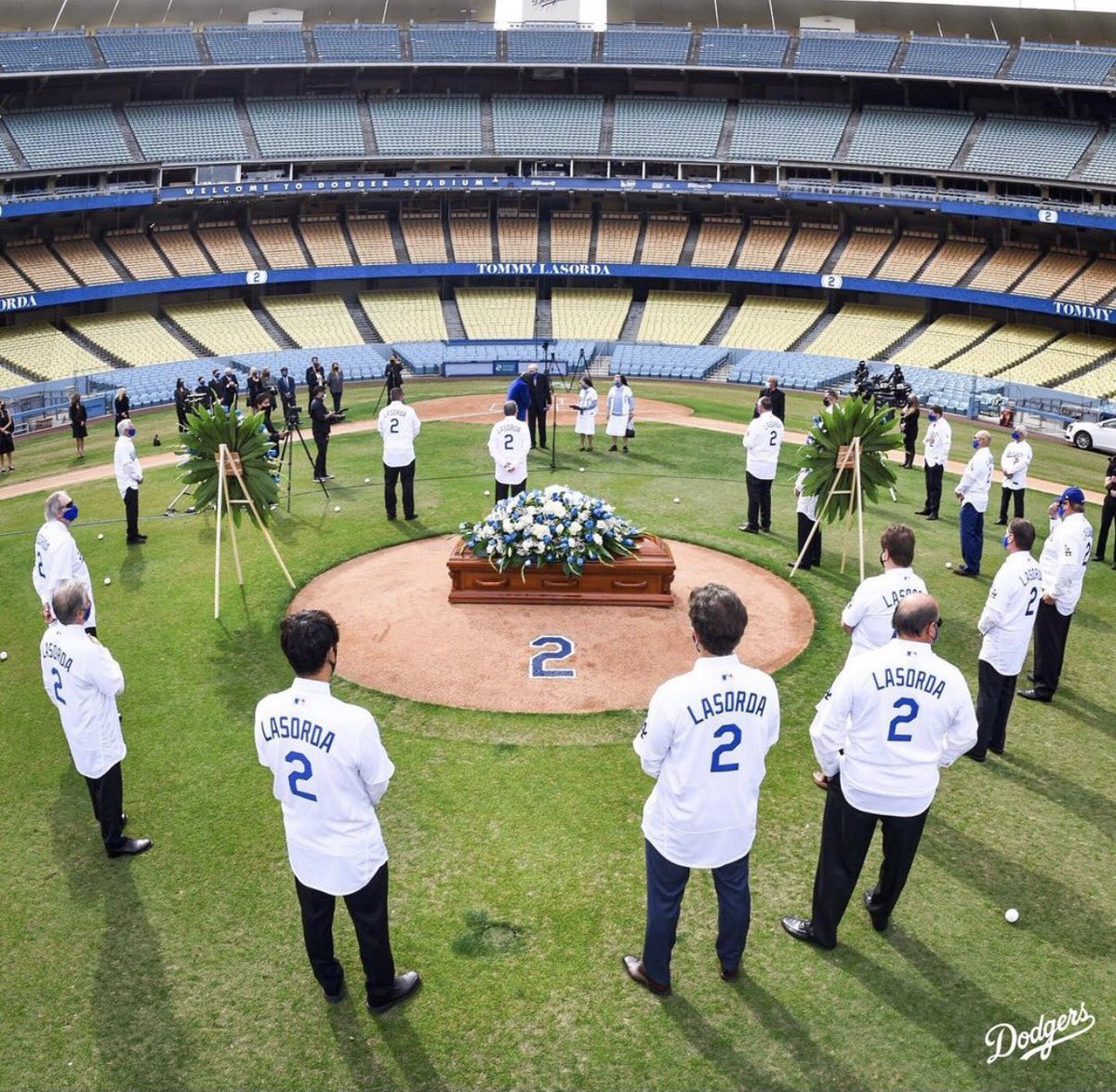 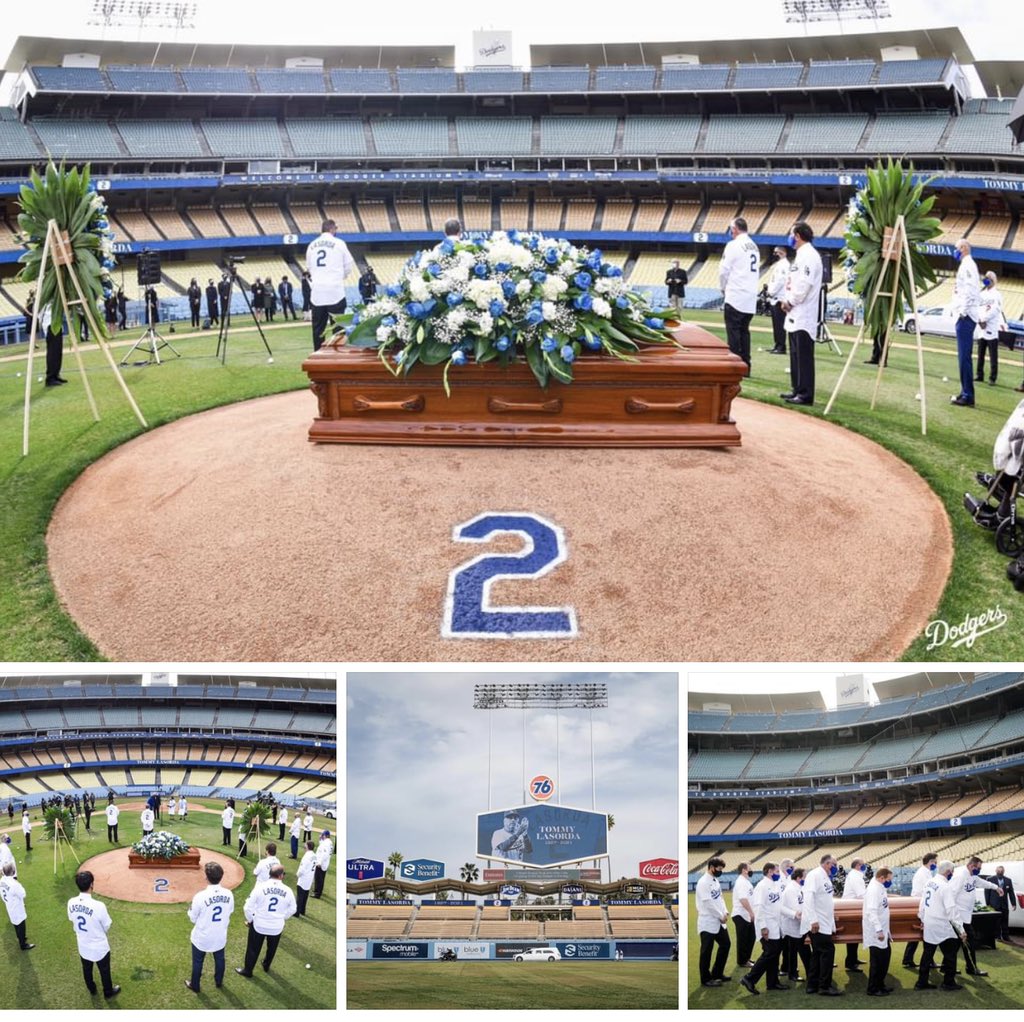 @Dodgers What a beautiful way to honor the Skipper.
#riptommylasorda 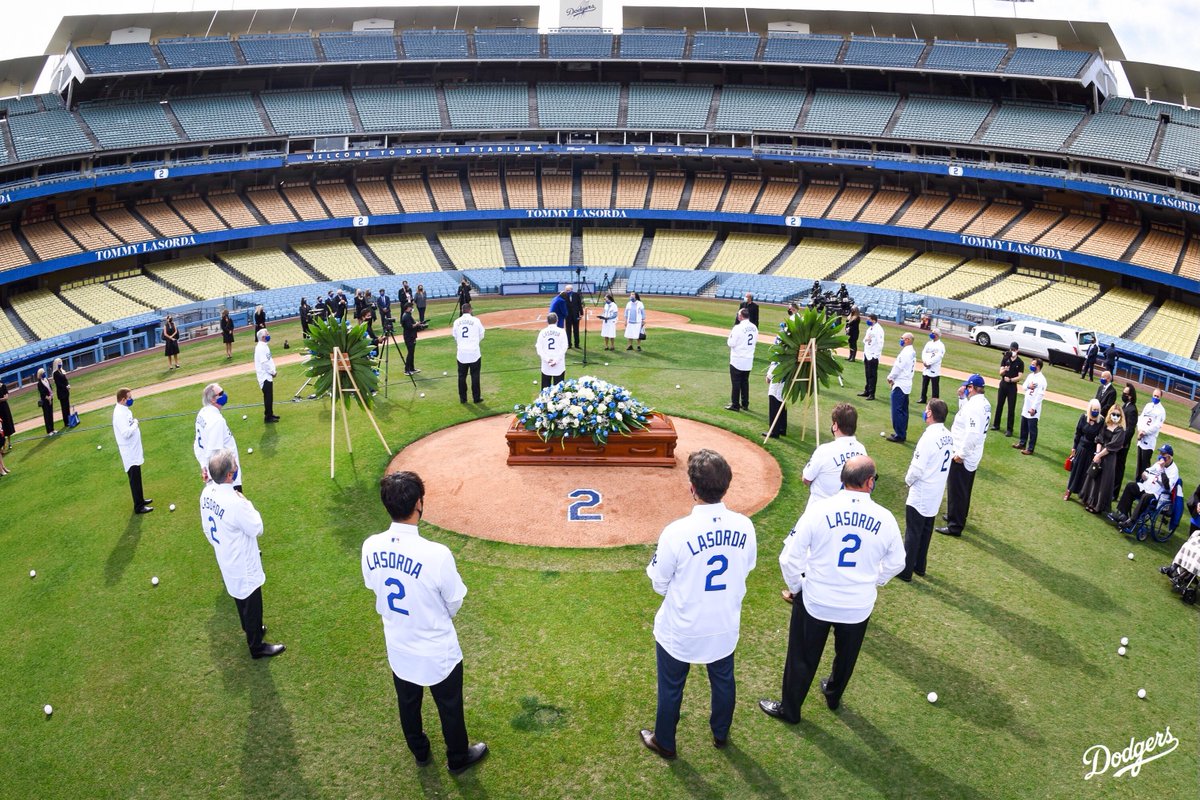 "I bleed Dodger blue and when I die, I'm going to the big Dodger in the sky."

Friends and family of Tommy Lasorda gathered today at Dodger Stadium to pay their respects to the Hall of Fame manager.

Here’s to you, @TommyLasorda! Today you were laid to rest. This sign is dedicated to you and your legacy. Sending all our love to the Lasorda family. 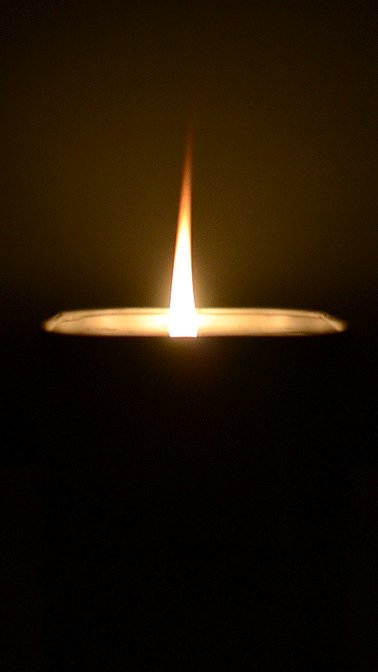 Another sad day in #baseball and the @Dodgers family. #RIPDonSutton & #riptommylasorda

First Sandra, then Tommy, now Don. I am so happy they all got to see one more Dodgers World Series.

Condolences to the entire @Dodgers family, and to the Sutton family.

We mourn the passing of Don Sutton, a Hall of Famer and 4-time All-Star. He was 75. 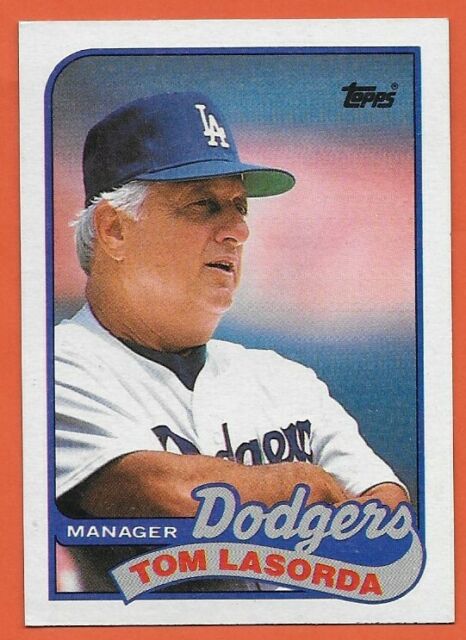 Sorry to induce the #MandelaEffect on you, but there was a time when #Dodgers great Tommy Lasorda was known professionally as "Tom Lasorda" (See 1989 @Topps baseball card pictured). Now he's known by nothing else but "Tommy." When did the shift come about? #RIPTommyLasorda

Tommy Lasorda was one of the last great managers in baseball. He had no filter which is why he was so loved. #RIPTommyLasorda

“Tommy would fight at the drop of a hat. He wouldn’t take any guff from anybody. If there were ballplayers fighting, he’d be the first one in the scuffle. The first one in anything." 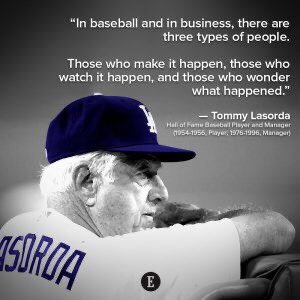 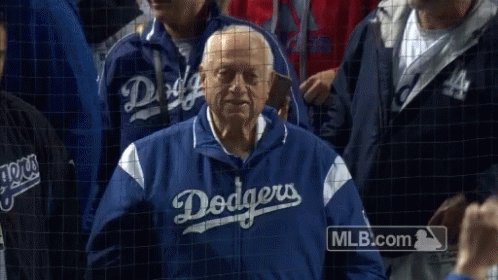 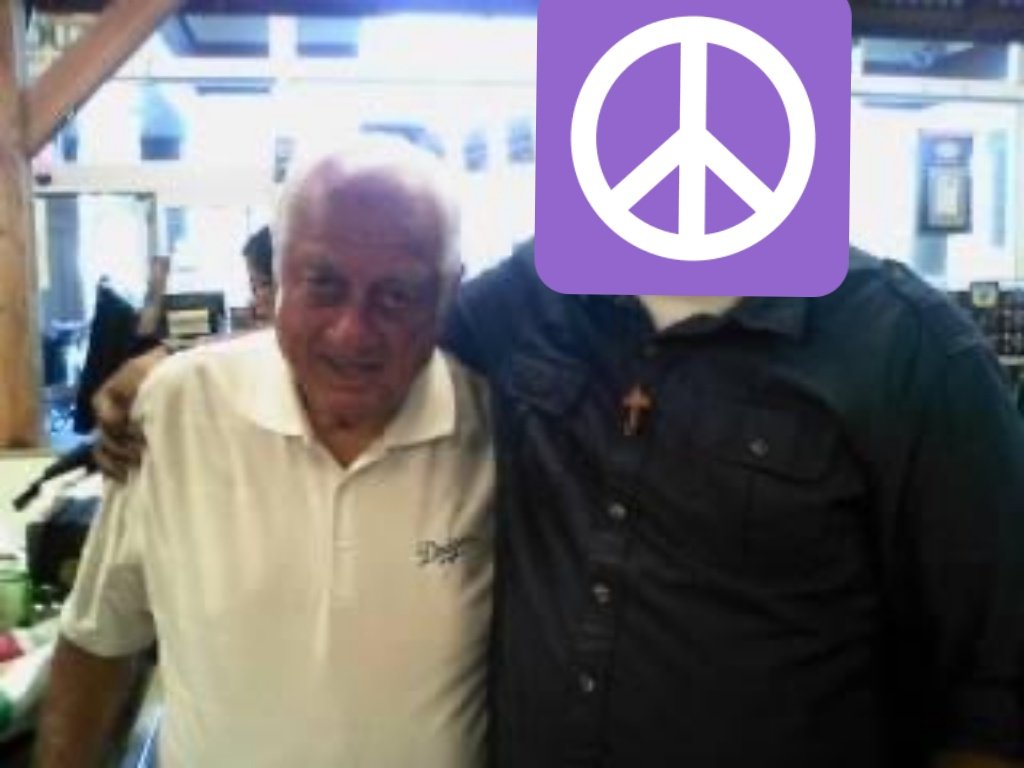 @DodgersLowDown Me & Mr. Lasorda years ago.

Tommy Lasorda represents everything this is good about man and baseball at all times. May he rest in piece. #riptommylasorda 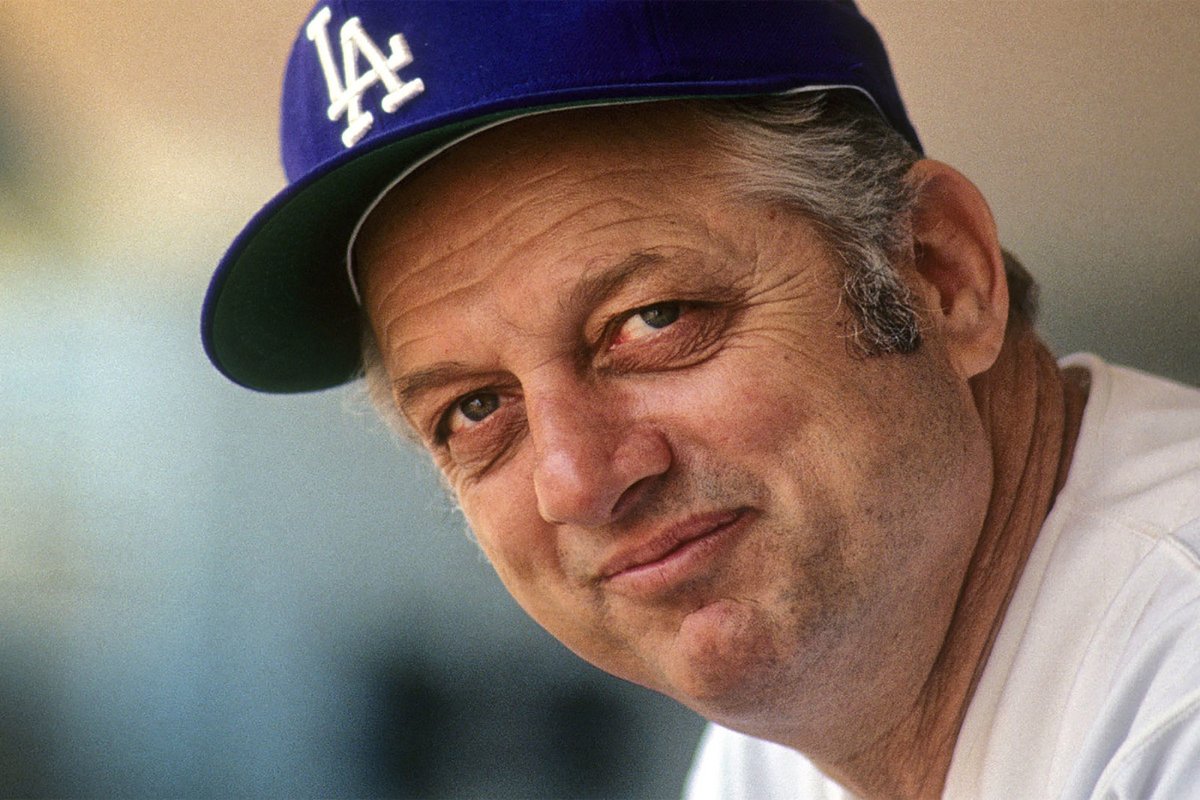 The passing of @TommyLasorda touched my heart because I knew the @Dodgers legend. In fact, my daughters called him "Uncle Tommy" at his insistence. Here's a reflection on the man I knew. #RIPTommyLasorda 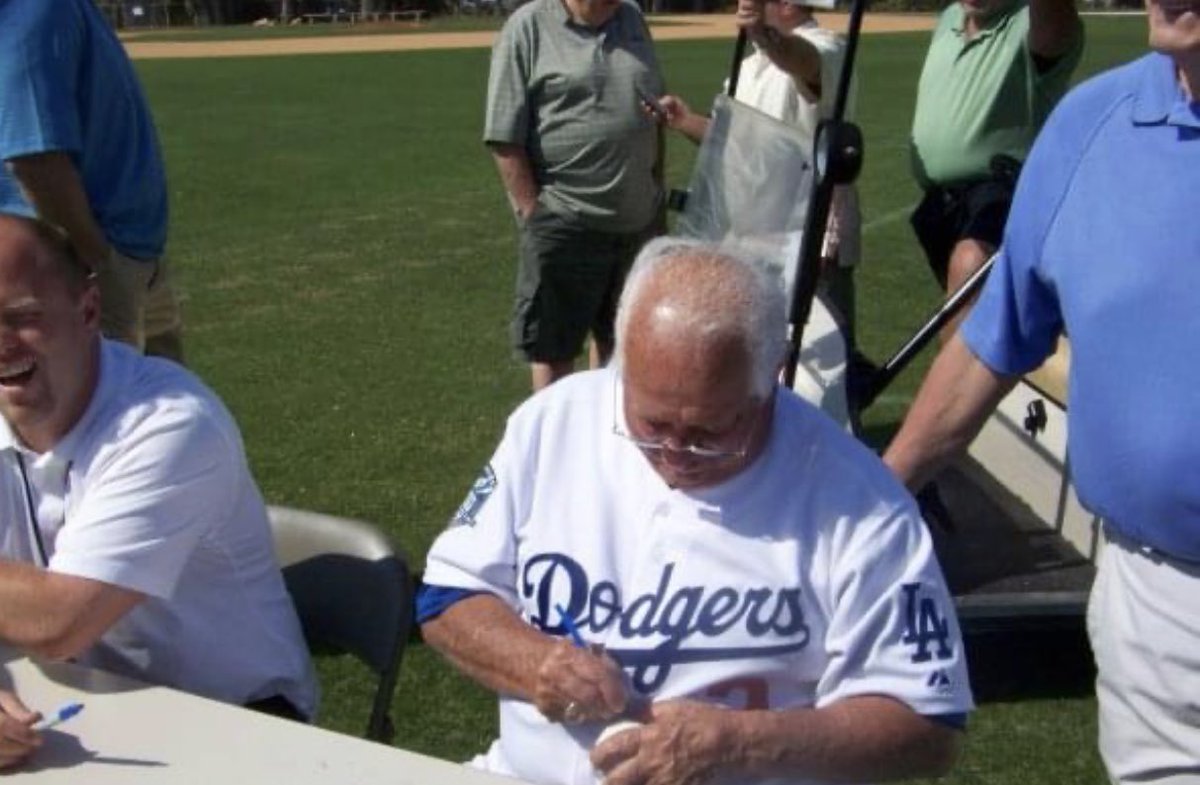 @BlooHatfan look what I found. The words that came out your mouth GmbH h on v F Sony grr🤣🤣🤣 #riptommylasorda 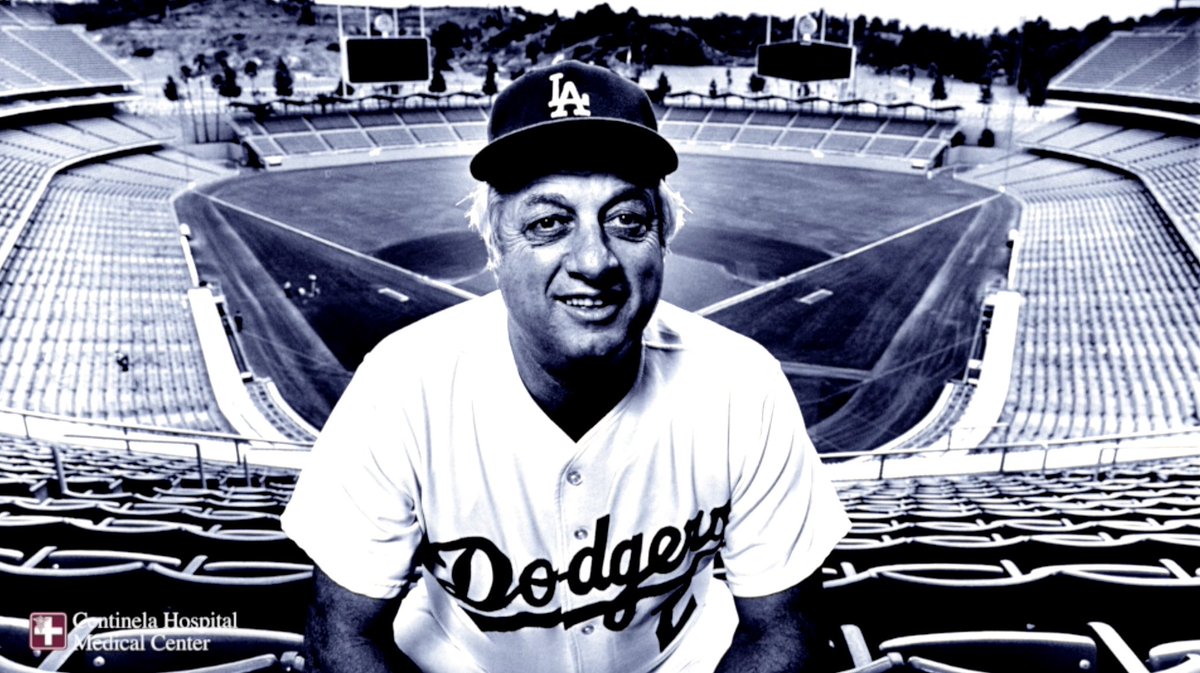 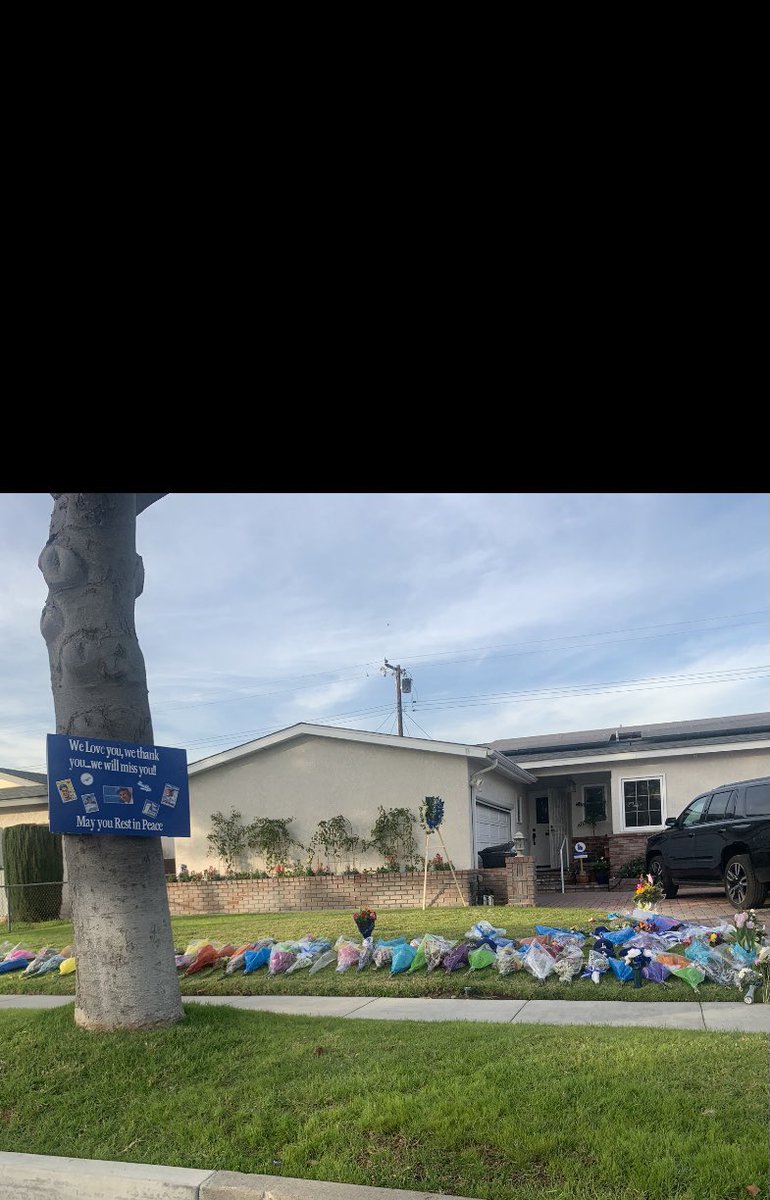 Tommy Lasorda RIP🙏⚾️💙Not only a Great Baseball Coach and Ambassador of the Game!! He was a Great man and “Local Hometown Hero”!! Godbless #riptommylasorda

Awesome-Share BHN @nut_history Especially the Gossage pull, NO You Moron! And wouldn't be in this quagmire had you kept 1 of 🐐 LH #TommyJohn
#riptommylasorda Ate, Slept & Drank #DodgerBlue 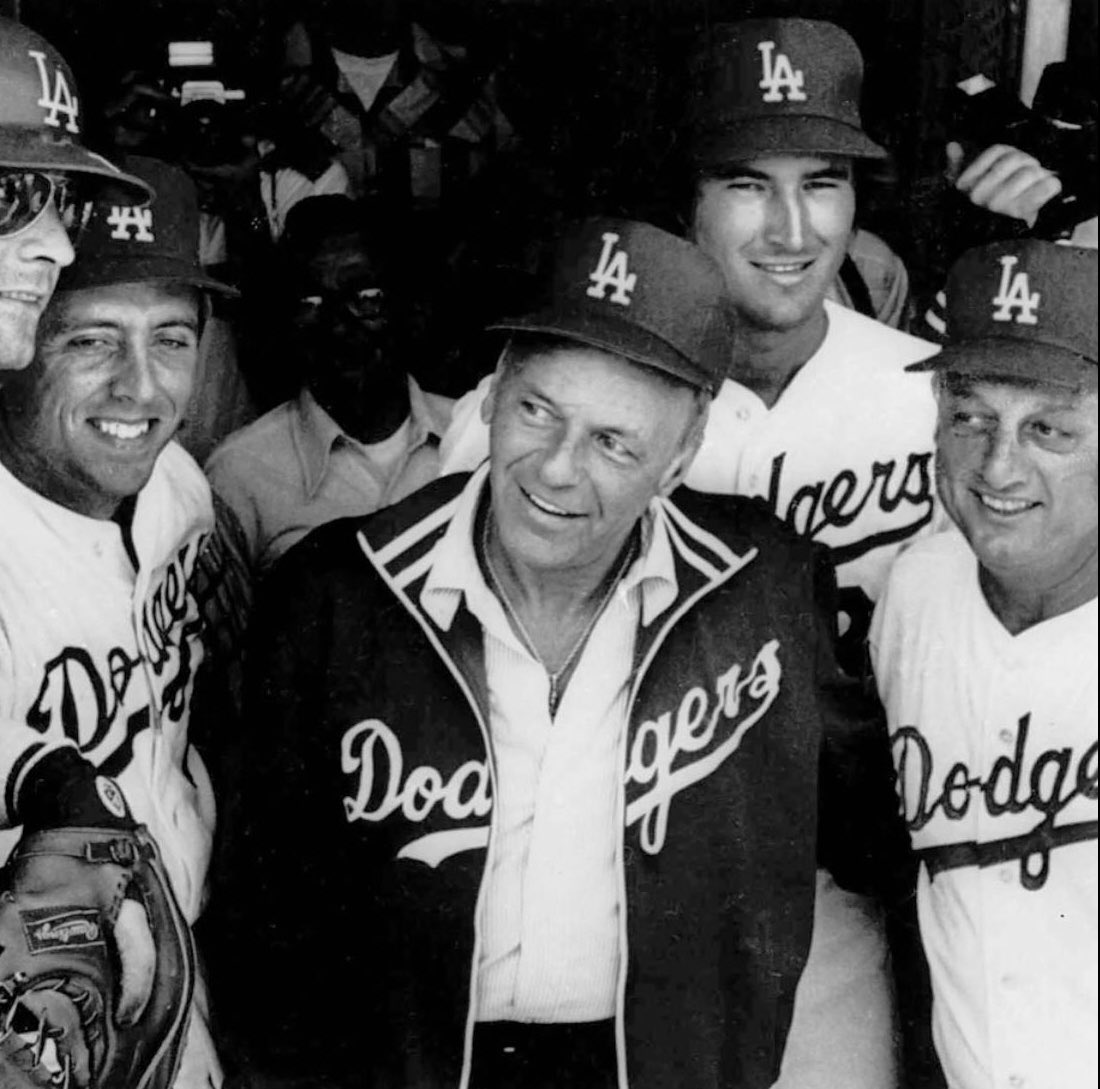 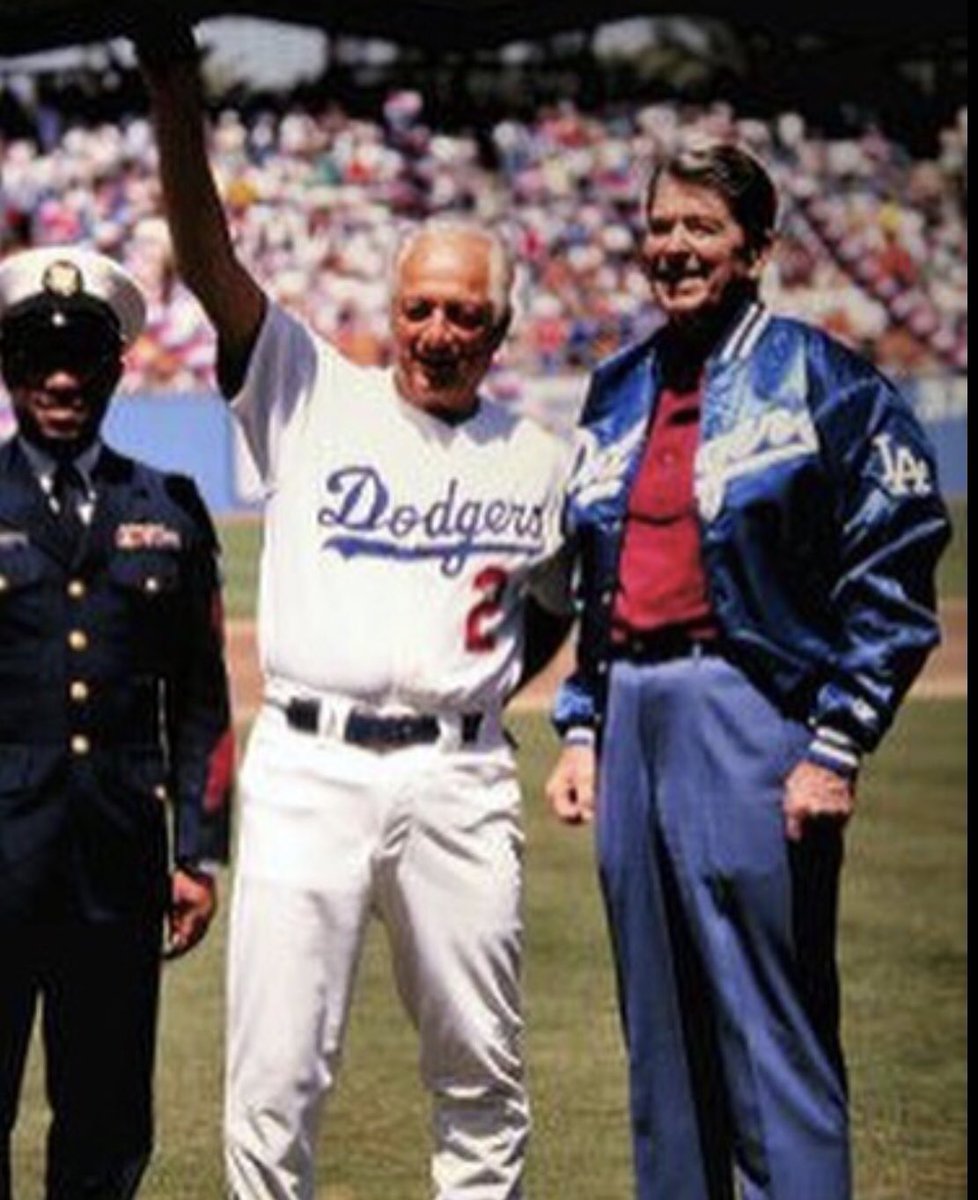 This is a great memory that came up on my Youtube feed involving the late Tommy Lasorda. Expos' mascot Youppi! jumped on top of the Dodgers dugout and Lasorda got so pissed that he had the umps eject him.😂 #RIPTommyLasorda 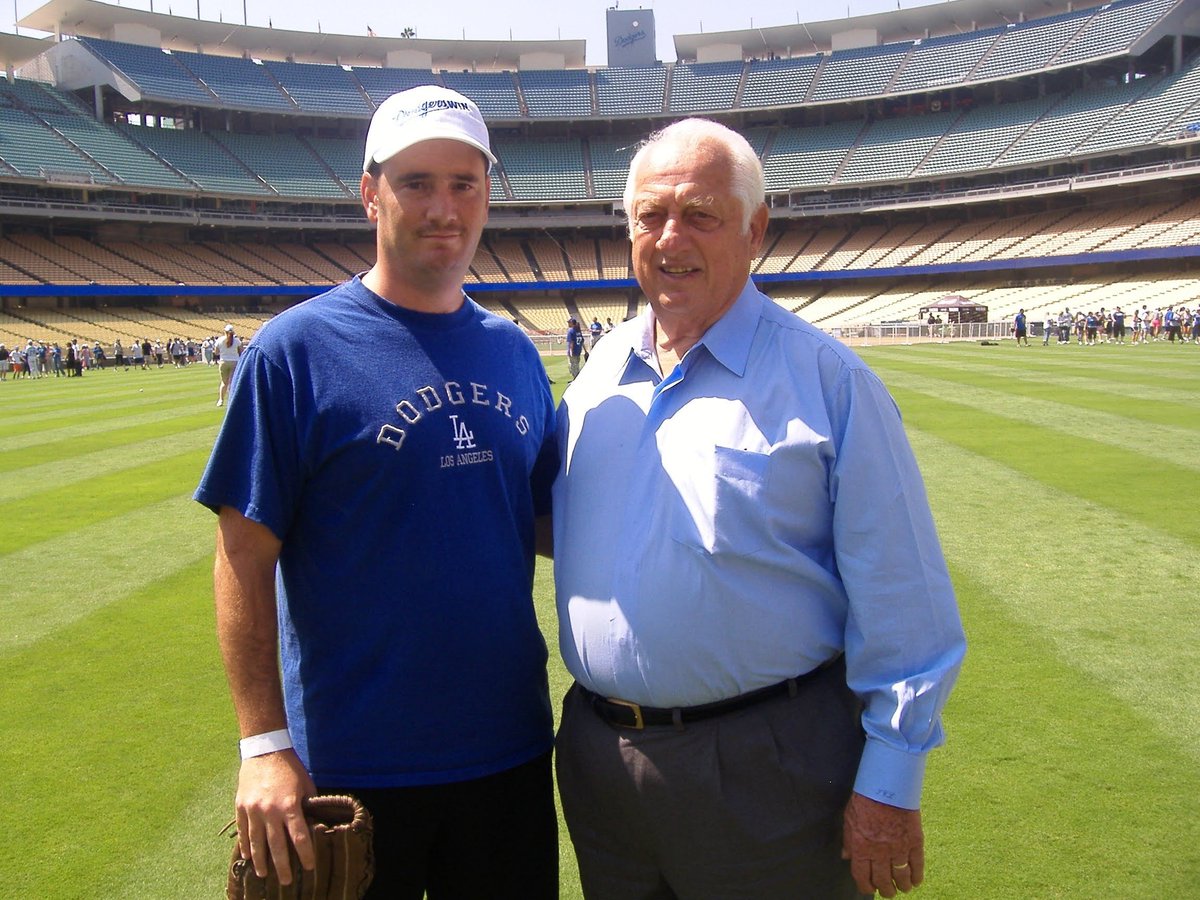 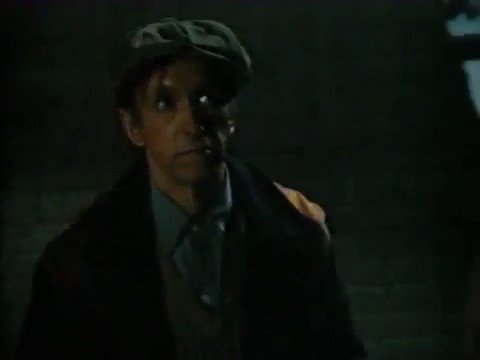 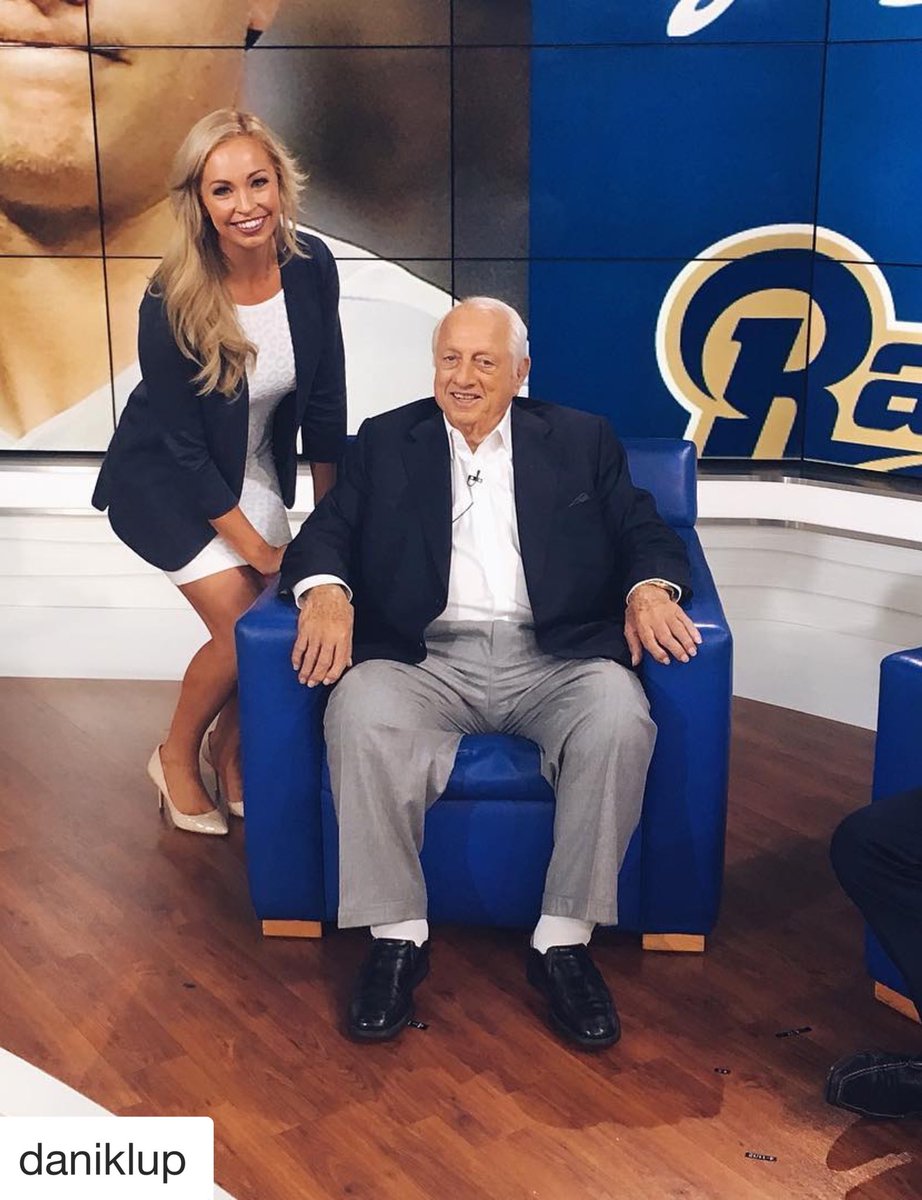 RIP to a legend 💙 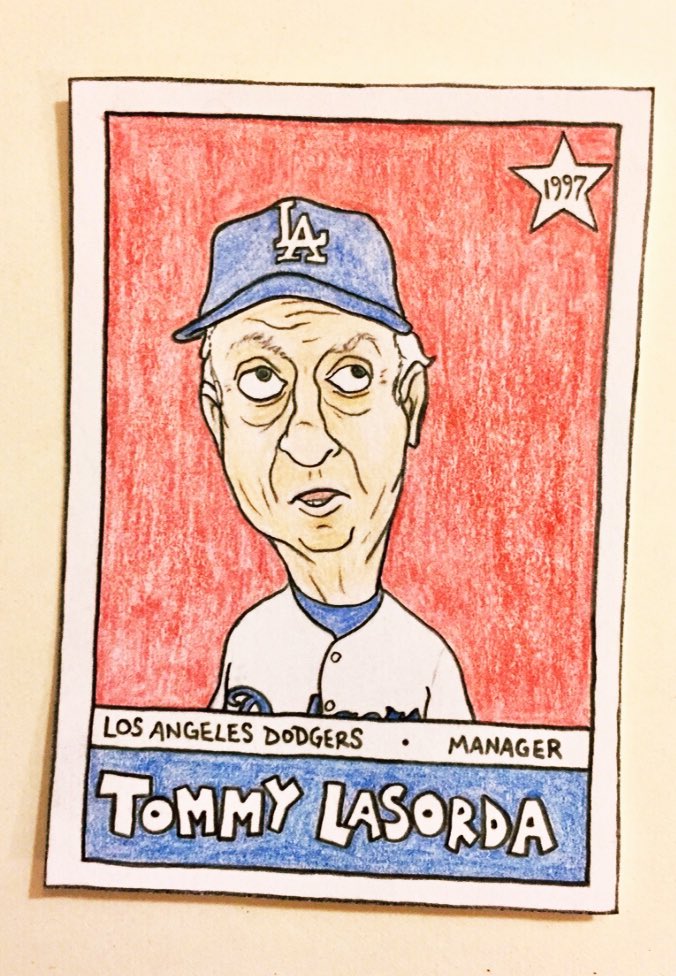